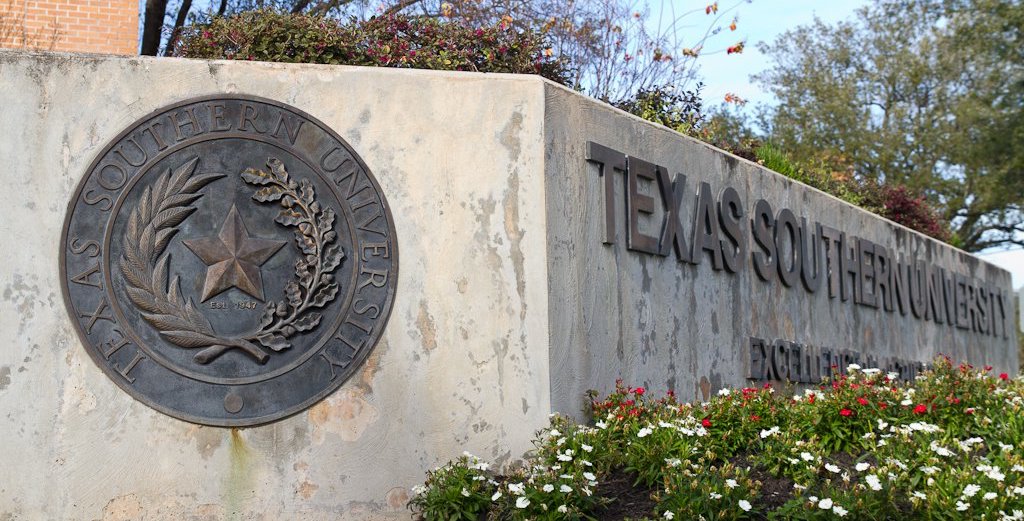 It's a sad day for universities across Texas whenever bullies prevent speech and a variety of views from being presented. It’s even sadder when administrators of these universities silence free speech in order to appease disruptive extremists. Unfortunately, that is exactly what happened on the campus of Texas Southern University earlier this week.

Months ago, I was approached by the president of the Federalist Society chapter of TSU and asked if I would consider coming to campus to discuss the legislative session, as well as my own personal experience as a young legislator. This is a typical topic and a common request to my office, and I was happy to oblige. I have spoken to many different groups about the legislative process and was particularly excited about this invitation, since I served as the president of a Federalist Society chapter during my own time in law school.

The chapter chair followed the requested protocol for scheduling the meeting. He was told by the campus administration that they preferred the meeting be held in the law school’s mock court room. The dean of student affairs asked to arrange a meet-and-greet after the event. The administration even designed the flyers.

Hours before I arrived, I was contacted by a reporter asking what my response was to the protest that was expected at my speech. Not only did I not have a response — I still don't even know what was so controversial about giving an update on the results of the special and regular legislative sessions. But the protesters had no interest in conducting a civil discussion and discovering where we disagree. Instead they chanted things like, “You don't get a platform here” and “shut it down,” while accusing me of being a part of the “alt-right.”

One would think the administration would have stepped in and used this as an opportunity to teach students how to respectfully disagree. Instead, administrators changed course, had three uniformed police officers escort me out and called the speech an “unapproved event.”

Not once was I told by protestors why they regarded me as “alt-right,” or even what their definition of that term is Not once was I told of any vote I had taken with which they took issue. What is clear is that the university chose to side with those wanting to silence the free speech of the students who organized this event. The administration's fabricated excuse of this event being “unapproved” doesn't match up with the numerous approvals they made along the way. The university needs to publicly rebuke all students who silence any speech. On any issue. At any time.

Unfortunately, this type of event isn’t rare on college campuses. Stories of college administrators censoring the First Amendment rights of speakers, especially conservative ones, are abundant. Black Lives Matter protesters and others have shut down conservative speakers on campuses like the University of California-Berkeley, but it is especially stunning to see this behavior on campuses in the Lone Star State.

It is because of this trend that I filed House Bill 2527 during the regular legislative session. It would have offered legal protections to students whose First Amendment rights were violated by administrators at institutions of higher education. Several similar bills were filed by my colleagues, but none of them made it to the floor for a vote.

In light of this event, I have formally requested that House Speaker Joe Straus and Lt. Gov. Dan Patrick add campus free speech protection to their lists of interim committee charges to be studied in advance of the next legislative session. It is clear that the Legislature must take action.

Now, more than ever, we need clean cars