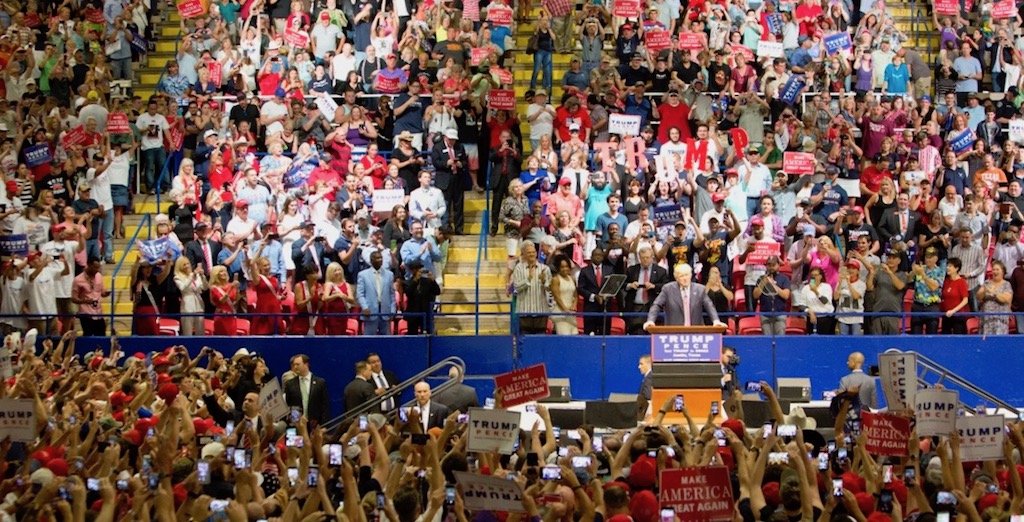 Being a Republican in Texas means much more than just the “R” at the end of a name on the ballot. The “R” is a representation of our values, beliefs, and principles, and when Texans vote at the ballot box, they are not simply voting for an “R.” They are voting to keep the government’s hands off their wallets, out of their healthcare decisions and away from their already too-heavily-regulated businesses. Republicans ran on this platform in 2016, and the best way to keep Texas solidly red, in 2018 and beyond, is to follow through on the promises made.

Thanks to President Donald Trump and Republican Congressional leadership, we are one step closer to keeping those promises by implementing real tax reform that will lower the tax burden, simplify the tax code and spur economic growth.

Texas is a giant in the United States’ economy. With a low taxation and a consistent unemployment rate that has not exceeded 5 percent in 40 consecutive months, Texas has become the world’s 11th largest economy and remains one of the top destinations for growing businesses and for individuals seeking freedom from government overreach.

But government at every level continues to grow at an alarming rate, consuming more and more of our tax dollars.

The United States corporate tax rate is among the highest in the developed world — 35 percent, compared to Mexico at 20 percent, the UK at 19 percent and Canada at 15 percent. This steep rate is pushing businesses away from the U.S. instead of welcoming them.

The Republican Party of Texas aims to change that.

Our platform calls for “reversing the current trend of expanding government and the growing tax and debt burdens this places on we the people.” Throughout the tax reform debate, our party has sent consistent reminders to elected officials that, while Texas may be in a better position than most states, our people are still suffering under the weight of government mandates and a high federal tax burden.

As a candidate for president, Trump championed tax reform, promising to fight for American workers to keep more of their hard-earned money. True to his word, he has made federal tax reform his top legislative priority and has worked with Congress to make it a reality.

Both U.S. senators from Texas — Ted Cruz and John Cornyn — have been active in the fight for federal tax reform. Every Republican member of Texas’ congressional delegation supports tax reform. Their efforts are led by Rep. Kevin Brady, R-The Woodlands, who chairs the critical House Ways and Means Committee.

Every Texan — and every American — will benefit from the leadership that our president and the Texas Republicans in Congress have shown in this fight. Their willingness to work to fulfill these campaign promises is refreshing. I eagerly anticipate the results of their efforts: an even more successful economy and a brighter future for Texas and the Republican Party. 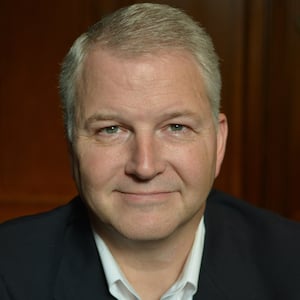 Trust a doctor who treats kids: We need to restore CHIP now