Just say no to a carbon tax 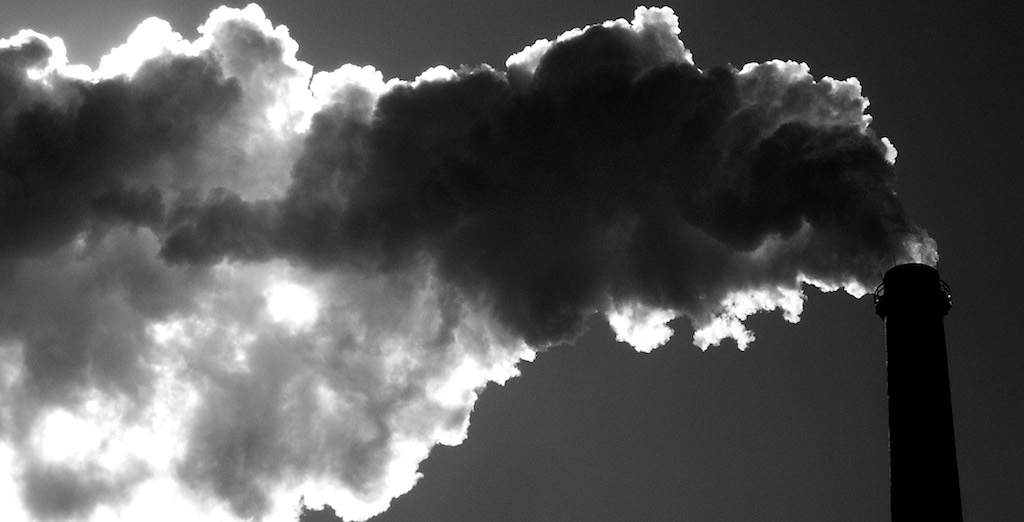 There’s a small but growing movement nationwide for a government-imposed carbon tax. Advocates argue for rationing the use of fossil fuels by setting a price on carbon dioxide emissions, which would give Americans a financial incentive to switch over to renewable energy sources like wind and solar.

But these arguments are based on flawed assumptions and ignore costly economic effects, as was highlighted in a recent Texas Public Policy Foundation paper. The idea of a carbon tax should be quashed.

Recently, the city of Austin passed the first resolution in Texas urging Congress to enact a carbon tax, and Washington Gov. Jay Inslee announced his support for a statewide carbon tax. And student organizations, including 23 Republican groups, six Democratic groups and five environmental groups, have formed a coalition supporting the Climate Leadership Council’s proposed tax of $40 per ton of carbon dioxide emissions.

Some claim the CLC’s approach, which relies on issuing dividends from the carbon tax back to citizens, or a revenue-neutral “tax swap,” is a market-based, conservative way to address climate change. In reality, there’s nothing conservative or free market about the government expanding its role in our daily lives through a carbon tax. By effectively taxing energy production, a carbon tax raises prices on everything we do, wear, eat or use.

Despite these factors, the CLC and its supporters lobby governments to place an unnecessary price on carbon dioxide emissions. Not only does this proposal make flawed assumptions — that the modeling of climate change accurately reflects economic costs, for example, and that carbon dioxide is a toxic pollutant — but a carbon tax has been shown to have high costs when it has been tried elsewhere.

For example, carbon taxes in Australia and British Columbia reduced standards of living, and Australia ended its within two years. For a while the British Columbia carbon tax was the poster child of “doing it right,” yet even there its claimed revenue-neutrality eventually went out the window as political officials found the new funding too irresistible a temptation.

The CLC claims an annual dividend of about $2,000 for an American family of four would offset any higher energy prices. However, the carbon tax and dividend would be a distortionary income redistribution scheme, benefitting renewable energy companies and government bureaucracy while hurting low-income people most because they spend the largest share of their paychecks on energy.

The proposal also fails to consider how the government usually finds other uses for tax revenues. Take the case of Social Security. Initially, the program was meant to provide Americans in retirement with a very limited supplemental income. However, the Congressional Budget Office notes that the fund will likely be exhausted by 2029 due to a combination of factors, including Congress raiding Social Security taxes for decades in order to grow government. If we can’t trust Congress with Social Security, we should not trust them with taxpayer dollars collected from a carbon tax.

Another problem is that the $40-per-ton carbon tax is an arbitrary amount based on poor economic modeling. It guesstimates unlikely and unknowable global “social costs” of carbon, then rings up those costs on America’s bill because other countries, like China and India, are unlikely to follow along.

Energy production should be a level playing field with a marketplace of suppliers and consumers determining prices to best allocate resources. This happens in some energy markets today, where electricity generated from coal is replaced with natural gas when the relative price of coal rises and vice versa.

Ending all energy subsidies and tax credits, along with cutting taxes and regulations, is the best path to more efficient, dependable energy. This supports productive innovation, such as hydraulic fracturing, which has helped reduce energy-related carbon dioxide emissions in the U.S. to 1992 levels.

Ultimately, a carbon tax is based on flawed assumptions and carries high economic costs. Let’s not resort to a carbon tax that’s simply social engineering. Instead, the focus should be on reducing government barriers so entrepreneurs can innovate in order to continue cleaning the environment and increasing human flourishing in a way that makes energy more affordable for everyone.

The Texas Public Policy Foundation and Texas Tech University have been financial supporters of The Texas Tribune, a nonprofit, nonpartisan news organization that is funded in part by donations from members, foundations and corporate sponsors. Financial supporters play no role in the Tribune's journalism. Find a complete list of them here. 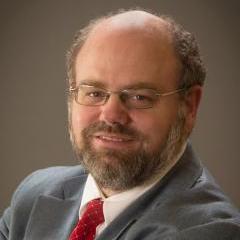 What Republicans can learn from O’Rourke